The Launch on June 1st included an open day at Ashton Court Mansion with an exhibition talking about gentrification and highlighting some of the art spaces lost in Bristol in the last decade. The Invisible Circus brought the magic, laughter and marvels of its much-acclaimed street performance festival Weekend of Wonders to Ashton Court Mansion as part of the launch of Futur Ville event with free circus performances on the South Lawn with workshops from Arts Enlarge who collected stories of inspiring women of Bristol told through art which were included in the Avona’s Tide project for the Goram Fair. 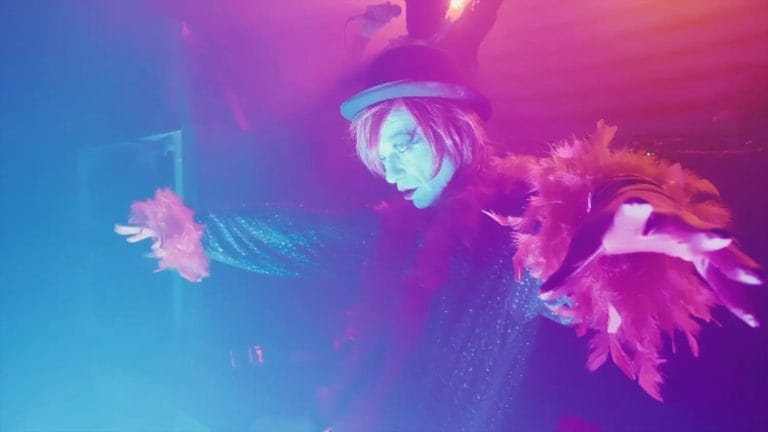 On 28th September we held The People’s Mansion at Ashton Court which was at the time earmarked to be sold, marking the 60th anniversary of it being bought by Bristol City Council as a resource for the people of Bristol.

We took over the foyer of the Bristol Beacon for Celebrate Bristol on 12th October with poetry and musical interventions.

On 18th and 19th October we were joined by speakers and panellists including artists, architects, developers, international master planners and local writers for the Futur Ville Summit. The summit came to a close with a bauhaus inspired immersive theatrical soiree from The Invisible Circus.

Thank you to our funders Arts Council England and The Heritage Fund.

Report from 2 days of speakers, panel discussions and workshops looking at how to tackle the art space crises and stem displacement across the city of Bristol.