Aequorea Victoria is a Bristol based artist working with interactive installation, custom clothing and the visual arts. Mesmerised by glowing lights and neon ooze, the unnatural and uncanny… nature, science and sci-fi amalgamate into their artwork, primarily executed through “SLIME TIME’s Slugtopia”

While studying Fine Art at the University of the West of England, Victoria discovered the Leopard Slug. A gender queer dichotomy-challenging animal that owns both male/female genitalia. Entranced she began to work creating safe queer spaces through interactive installations, fashion, and film all inspired by the slug’s mating habits.

Slugtopia’s first offering, Slime Time, was first taken to Boomtown in 2018. An interactive installation that employed UV-reactive slime as a tactile medium to combat anxiety, Slime Time received rave reviews from festival goers. As such it was asked to return to Boomtown in 2019 and was consequently picked up by Contraband and Palace Film Fest.

For her latest project Victoria takes on the impossible by asking; how can we connect physically in the middle of a pandemic? By creating an online interactive version of Slime Time she hopes to answer that question and extend the Slugtopia universe even further. 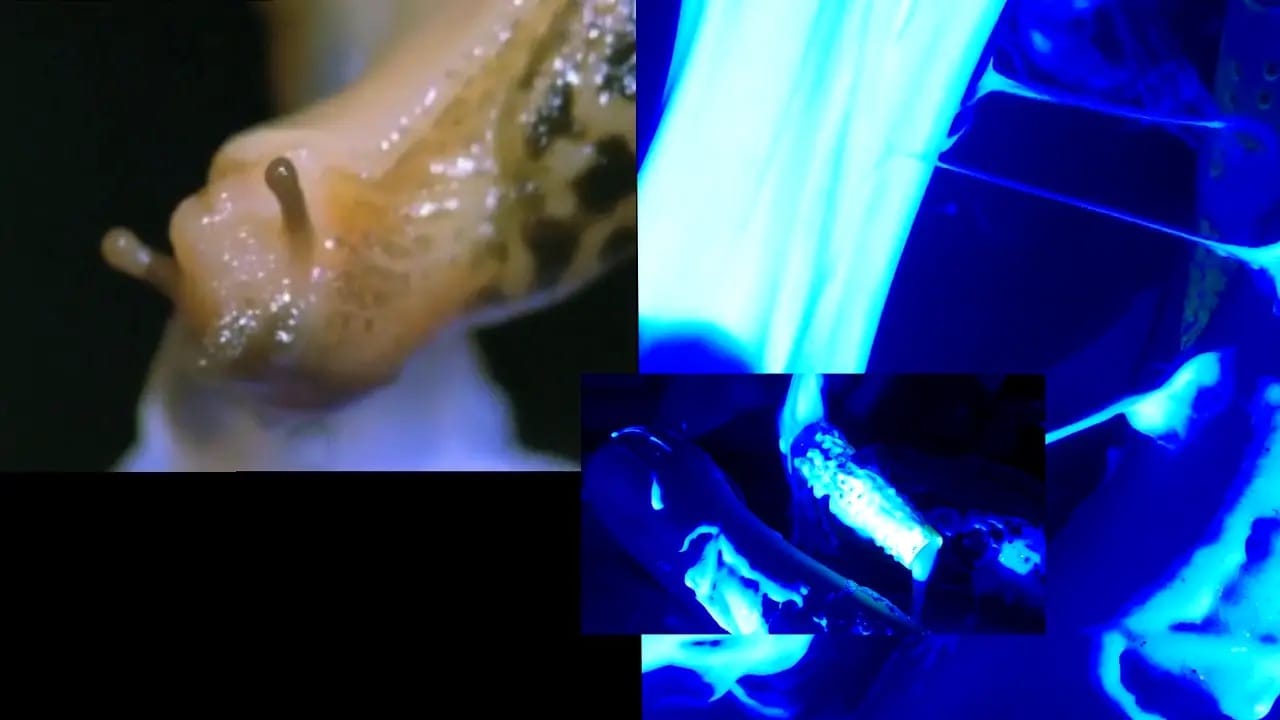